Are Crayola Markers Toxic To Babies? (With Ingredient Breakdown)

Uh oh! Your baby got ahold of Crayola marker and put it in their mouth. It happens more than you think and it’s nothing to panic over. The question that arises here is if a Crayola marker is toxic to your baby. It’s a common question and it has a simple answer.

Crayola products contain no known toxic substances and their products have been evaluated by an independent team of toxicologists to show that there are no ingredients present in a quantity high enough to cause harm in humans, including allergic reactions.

If you are still worried about your baby ingesting whatever chemicals may be hidden in Crayola markers, we have some more information that may ease your worries.

Are Crayola Markers Toxic to My Baby?

In short, Crayola markers aren’t immediately toxic to your baby. They contain no known chemical substances that could harm your child. All of their products have been extensively tested and evaluated by toxicologists to ensure no harm is brought to any child if their product is accidentally ingested.

Although their products aren’t toxic to a child, they could cause an allergic reaction if your child has a sensitivity to latex since latex is used in the manufacturing process. However, Crayola does not use the following ingredients in their products:

For various reasons, Crayola does not share what they use to make their products. They do say that their markers are mainly composed of water and dye. They also contain a cotton filament and a plastic cap.

According to Poison Control, markers are water-soluble and aren’t usually harmful. If it’s a felt tip marker, it will not cause poisoning if small amounts of ink are ingested.

What If Your Child or Toddler Ate The Tip of a Crayola Marker?

First thing’s first, don’t panic. This has been happening since the marker was invented.

The felt tips of markers are non-toxic and harmless to your baby with respect to the ingredients. However, it may give them an upset stomach if they have sensitivities. Other than that, just give it a few hours or a day and you’ll see it reappear it in their diaper.

The only potential issue that you need to worry about if your baby ate the tip of a Crayola marker is if it was large enough to present a choking hazard. If the tip is swallowed in its entirety or even a chunk bit off, it can become lodged in a young baby’s throat. If you see there is a tip missing from the marker, just sweep their mouth quickly to make sure they aren’t sucking on it.

As you can see, your child putting markers or other objects into their mouth is a normal occurrence, but it’s also a dangerous one. If the cap is on the marker and they swallow it, it becomes a choking hazard and you should call 911 immediately. Do not try to fish it out!

Signs of a Choking Baby

Here is what you should do if your baby (under 12-months) is choking:

Step 1: Put your child face down along your forearm. You can use your leg for support if needed. Hold their chest around your hand and use your fingers to support their jaw. Point their head down lower than their body.

Step 2: Between their shoulder blades, use the palm of your hand to give 5 quick, forceful hits to their back.

If after 5 blows the object is not expelled, try this:

Step 1: Flip the infant face-up and use your thigh or lap for support. Support their head.

Step 2:  use two fingers and place them in the middle of their breastbone just below their nipples.

Step 3: Perform 5 quick thrusts down and compress the chest ⅓ to ½ the depth of their chest.

Step 4: Continue 5 blows to the back and follow with 5 chest compressions until the object comes out or the baby loses consciousness.

If the child is coughing, has a strong cry, or is breathing, DO NOT perform CPR, but call 911. If your baby is alert, don’t try to pull out the object.

Are Crayola Markers Toxic on Skin?

Crayola markers are harmless to skin unless your child has certain skin sensitivities. All of their products are non-toxic are not known to have toxic substances that are large enough to be harmful to the human body.

What Is The Meaning of “Non-Toxic”

If you haven’t already noticed, most, if not all, of Crayola’s products say they are non-toxic. What exactly does that mean? It means that it will not be harmful to your child’s body if ingested, inhaled, or gets on their skin.

It doesn’t mean that they won’t get sick, however. Your child may feel nauseous, have diarrhea, vomit, or get a headache. This does not mean they are poisoned, it simply means their body doesn’t like the foreign substance that has invaded their stomach.

It’s a common occurrence for kids to put things in their mouths. If your child insists on putting everything in their mouth, including Crayola markers, there are a few methods you could try. If they are still doing it as they grow out of that particular stage, it’s important to make sure there isn’t an underlying cause.

If your baby is teething, they’ll naturally put anything they can in their mouth to help relieve the pain. If they spot a marker on the table or the floor, they’re naturally going to put it into their mouth to relieve teething pain.

If you invest in some teething rings or a sensory chew toy if your child is older, this may help ease their pain and stay away from the markers.

If you have older children that are leaving markers out in the baby’s play area, coach them to keep their markers put up safely so that their little brother or sister can’t get into them.

We say be present because you have to remind them that putting markers in their mouth isn’t a good choice. If they continuously put the marker in their mouth, take it away and put it up where they can’t reach it.

Do They Want Attention?

The most reasonable the most obvious resolution to the issue is to put the markers away altogether. If you have another child who uses them, make sure they are putting them away after use and/or keeping them out of reach of the baby. 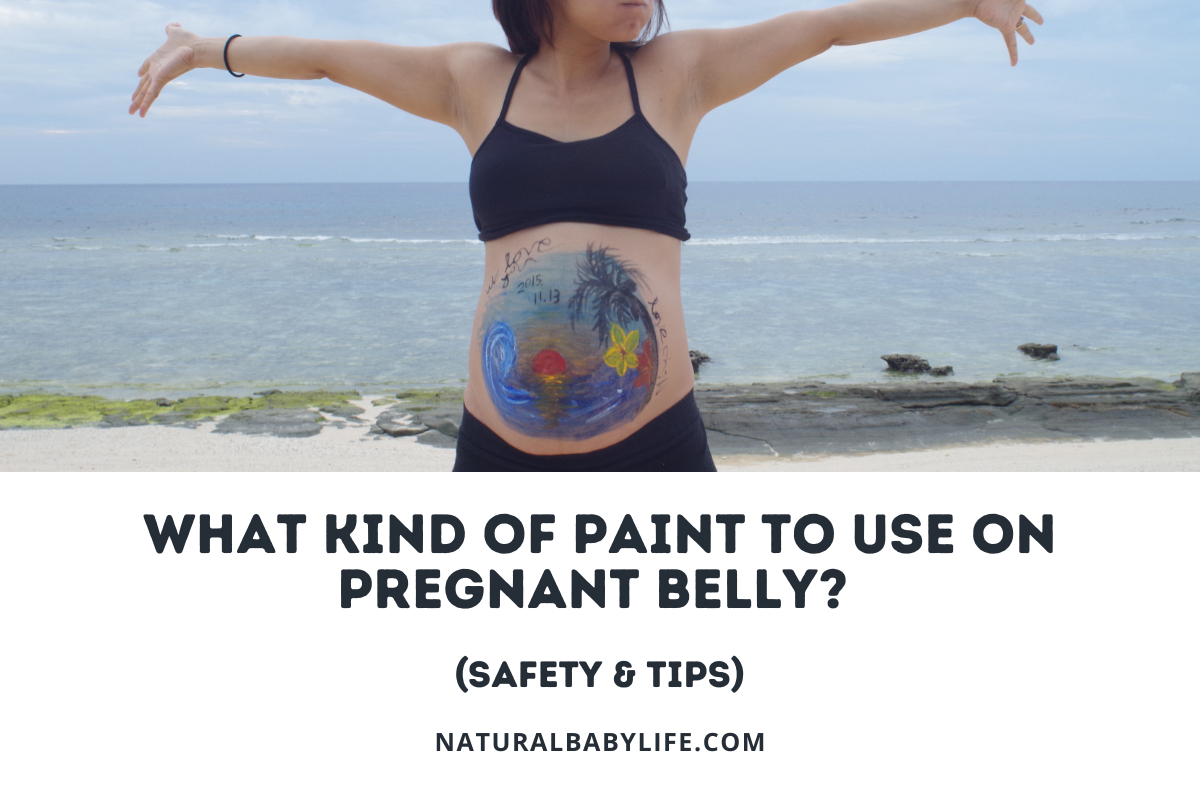