Can You Get a Perm While Pregnant or Breastfeeding?

Expecting and breastfeeding mothers have been hesitant for several years on using chemicals on their hair, whether it’s to dye it, relax it, and even get perms. The debate on those chemicals absorbing into the skin and reaching the baby in utero never seems to lead to a straight answer.

Now, do we even know what chemicals are used in perm products? Is there only one way to even perm your hair? Of course, what is even a “perm” and what products and tools do they use to create those tight ringlets?

What is a perm?

What is normally shortened to a “perm”, a permanent is when the hair strand is shaped to the user’s desired shape and texture “permanently”, but more so in relation to curls and/or waves.

There are two methods you can use:

In chemical perms, the most common ingredient used is ammonium thioglycolate (ATG) which has been shown to be a potential allergen but has not been linked cancer or any other health issue when used on the hair.

What is its purpose?

According to the nonprofit organization Environmental Working Group, which monitors the ingredients used on the market and the risk they pose to us, they ranked the current usage of it only places the user at risk for allergic reactions. No risk for cancer or respiratory issues were seen, as the respiratory system is another way for toxins to enter the body unnoticed and getting into the bloodstream.

The top carcinogenic ingredients that had been originally listed in hair processing products, were removed back in the 1980s according to an article from the National Institutes of Health back in 2008 on “The Safety of Hair Products During Pregnancy”. Current, updated studies on “potential” carcinogens used in today’s products, have inconsistent results on causing harm.

Carcinogens are anything that causes cancer to grow in a body. Think of chemicals such as asbestos, formaldehyde, and tobacco.

In order to stop the bond breakage when ATG has completed its process, hydrogen peroxide is used to neutralize the chemical. Yes, that bottle of antiseptic that you use on minor wounds, as a mouthwash, and other household use.

In thermal perms, the process is quite different.

A safer approach to obtaining the desired curl in your hair, but it is only recommended for certain hair types and ethnicities.

How long does a perm last?

The process of chemical perms lasts about 15-20 minutes. When completed by a professional, this allotted time will not cause any risk to the customer. The chemicals are then neutralized and no more damage will be done to the hair.

Thermal perms process longer, but the exposure to the chemicals is less significant compared to chemical perms, as the heat is what is creating the curl. You are at more risk of getting burned from the heat than the chemicals causing any side effects for yourself, or harm to your little ones.

The results alone will last for about six months. And considering you are pregnant for nine months, you only need to get a perm once during your pregnancy or twice depending on your schedule and length of results, such as the beginning and end of the pregnancy.

Is it safe to get a perm while pregnant?

There is little to no risk of hurting your unborn loved one, or while they are breastfeeding if you choose to get a perm.

The chemicals would have to pass through broken skin in order to even reach your bloodstream. If there is broken skin on your scalp, your professional hairstylist would find it and not recommend chemicals being applied to your hair.

Also, a perm is only completed twice a year because it lasts on average six months,  so you will only be exposing your children a handle of times, if at all.

Yes, it is safe to get a perm while pregnant. As previously stated, small amounts of ATG are used in everyday cosmetic products so the risks are minimal. The greatest risk is an allergic reaction on the skin to the chemicals. However, the professional you are seeing should know how to properly treat this reaction without causing harm to your unborn baby.

Which hair treatments are safe while pregnant?

If you are uncomfortable with getting a perm while pregnant, there are other methods to attempt to get those ringlets you may desire.

The only risks involved are potential allergic reactions to any ingredients in products used depending on your allergies, as well as burns from the heat tools used.

Is it safe to get a perm while breastfeeding?

This answer also lies within being able to get perms while pregnant. Again, the capability of these chemicals absorbing through the skin and thus, into your breastmilk, is very low unless the skin barrier is broken. They are also in everyday cosmetic products many mothers already use. The biggest risk would be an allergic reaction for yourself.

Which hair treatments are safe while breastfeeding?

Alternative treatments used for pregnant mothers would also be the preferred method for breastfeeding mothers who do not want the risks involved with getting a perm.

If you are still unsure about perms in general, which methods would be safest for you and your child, always consult your care provider in making the final decision, along with your area lactation consultants while breastfeeding. We understand keeping yourself and your little ones safe during such an important time in your life is your top concern. 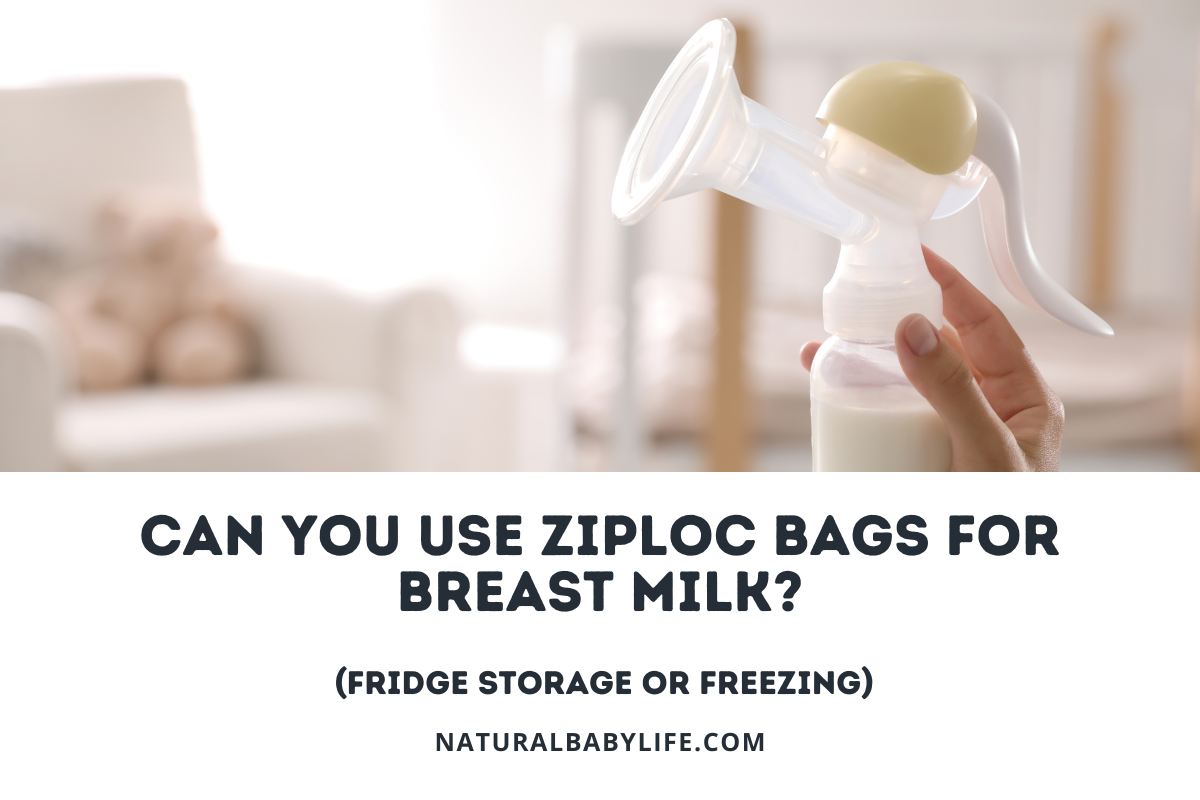