Baby naming can be a tough challenge but if you are stuck finding a middle name for Noah then you have come to the right place! I have three children (and another one on the way soon!) so I’ve named my fair share of babies and learned some helpful advice along the way.

There are many middle names for Noah to choose from that are classic, modern, or unique. Here are the best second name ideas for boys named Noah.

There is no such thing as a perfect name but if you look through enough ideas you will find one that you and your spouse can love. Use this name picking advice and the best suggestions I’ve found to get started in the right direction while naming your baby!

The meaning and history behind Noah

Noah has been a very popular name for boys in recent years and manages to be short, cute, and strong at the same time.

The name Noah is extremely well known throughout history and most famously appears in the Biblical story of Noah and the ark. It originally comes from the Hebrew version of the name, Noach, which means a rest or repose. Once the name spread to more of the Western world, it quickly became popular in not only the United States but also other countries such as Australia, Belgium, Canada, Ireland, and the UK. It enjoys top 10 status in all of those countries!

After spending all of your energy on the first name the middle name can feel like a chore.

Don’t let that take away from finding the perfect complement to the first name that you worked so hard to decide on! Heck, you could even decide to pick up two middle names or even leave that space blank! In the US, you are really only legally required to have a first and last name on the birth certificate so it really is your choice. Still, the overwhelming majority of the country sticks with the traditional three name setup.

Don’t be afraid to have a little more fun with the middle name, by the way, because you can get away with a lot more with this one than you can with a first name. In most cases, middle names are rarely used and serve as a way to honor family or make an otherwise normal name more fun.

Where to find inspiration for Noah’s middle name

Since it’s not as common to use the middle name you can choose to make it whatever you want without much fear of judgment. Still, it can be overwhelming when you start to think about it so I have four ideas for where you could find inspiration:

It can be super fun thinking of middle names but there are still a few things that you need to watch out for that could cause problems with the name as a whole. Here are a few things to keep in mind:

Psst! Since you have already figured out your baby’s first name, why not check out a few personalized gifts for your sweet boy Noah?

Note: All of these gifts can be personalized with the name Noah at checkout so don’t worry if the names don’t match in the pics!

So without any further ado, let’s get to the list! I’ve scoured the internet and found a ton of great-sounding middle names for a little boy named Noah. Some of these have a classic feel, others modern, and still more of them are a bit more unique or interesting. I hope that you find one you love!

There is nothing wrong with choosing a more traditional second name for your baby. Classic names are popular because they have the ability to seem timeless without feeling old or overused. Each of these names will help add a little strength or structure to your boy’s name and they aren’t likely to turn many heads when they appear on the roll call.

If you are looking for a second name that’s a little more trendy or has more cool factor then you should check out this list of more modern middle names. These have a fresher feel to them without coming from too far out of the left field.

Finding a more unique or fun middle name can be a great chance to exercise some of your creativity. In this category, you are only truly limited by your imagination. With that being said, here are a few names that I’ve found to help get you started with your brainstorming session.

I had fun going through these second names for Noah and I’m not even picking out my own son’s name!

Please remember to take it easy during the naming selection process because this should be a fun activity for you and your spouse to enjoy. Start looking at names early but then let them rattle around in your brain for a while and see what settles. Sometimes the name you fall in love with first is not the one you decide to keep!

Whatever name you decide on be sure to enjoy your new baby and have fun becoming a parent!

link to When Will My Wedding Rings Fit Again (After Pregnancy)

During your pregnancy, you’ve probably spent a lot of time wondering when your favorite jeans will fit again, if ever, or when your feet will fit into those heels again. If, like a lot women,...

Continue Reading
link to How To Use a NoseFrida (And How Often Can I Use It?)

Bringing baby home also means bringing home lots of equipment and contraptions. There certainly is a gadget for every situation when it comes to baby and when you’re up at night for the first time... 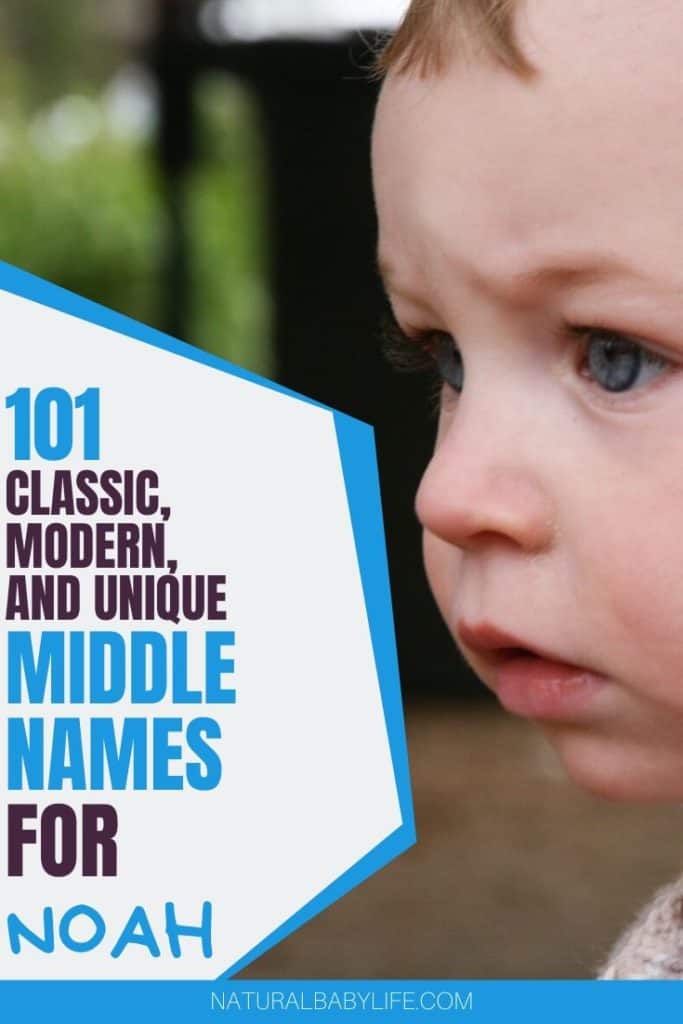